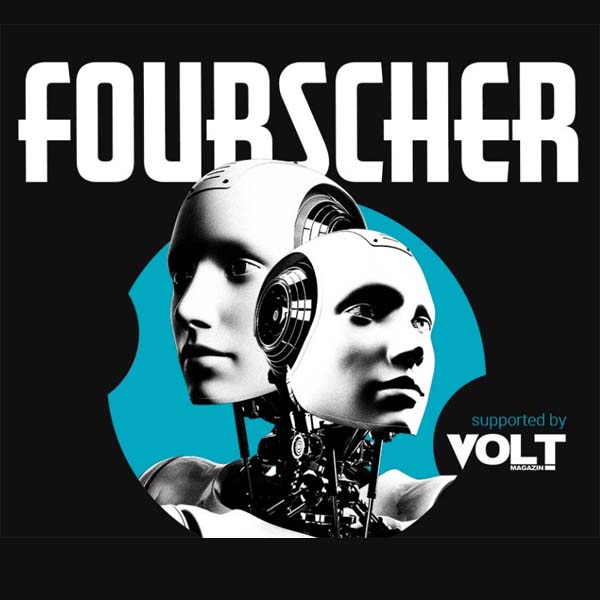 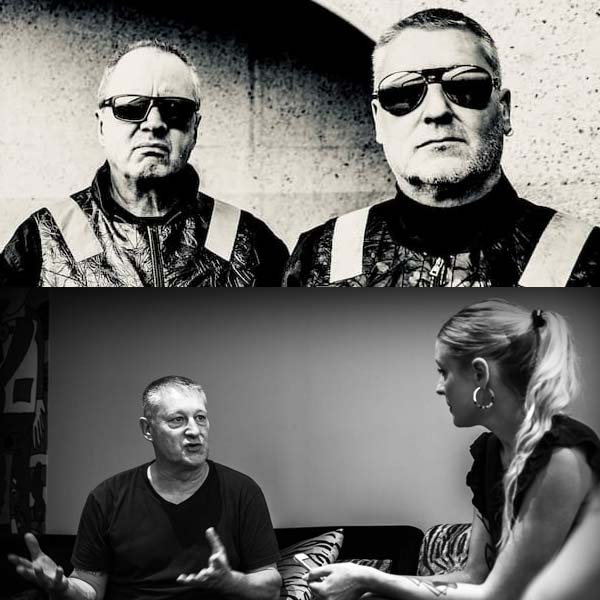 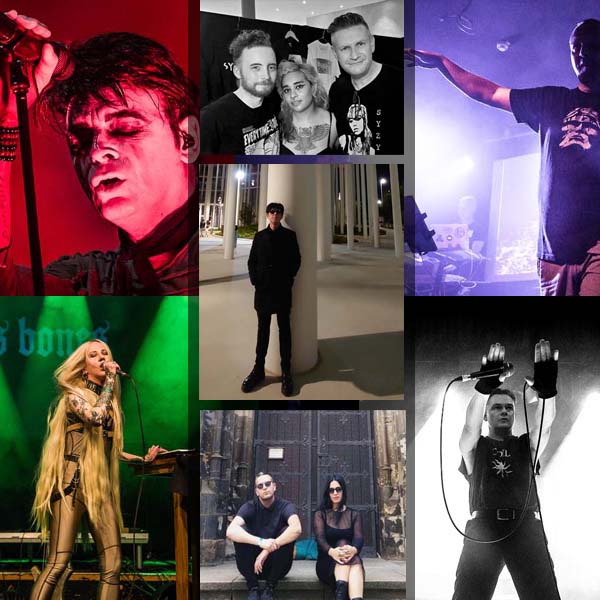 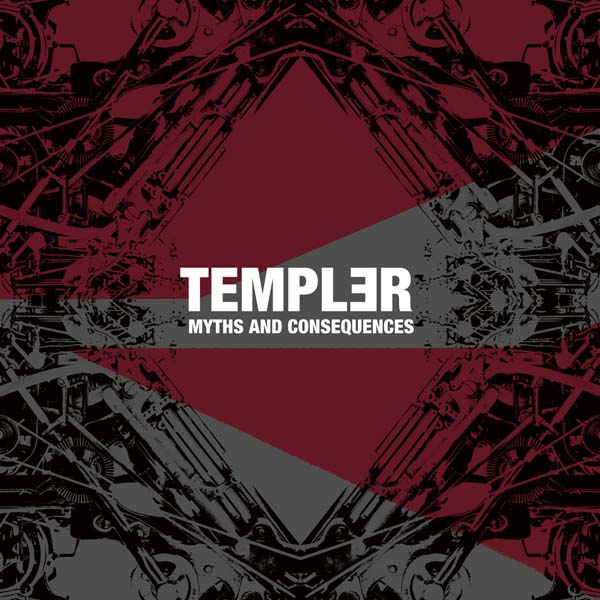 
Info: HANDS proudly welcomes Templer, the solo project by Thomas Chalandon of Imperial Black Unit, with a very special album release: A 14-tracks masterpiece, a one-of-a-kind album, inspired by industrial, techno and rhythm’n’noise, and yet truly genre-defying. Full value is provided by nine massive tracks and five ingenious remixes of an outstanding track of the album.
Berlin-based Frenchman Chalandon is a known face in the industrial techno underground, being one half of the EBM-heavy Imperial Black Unit as well as the founder of the AreaZ label. Given the range of influences that figure in the Templer sound, the dominant feature is an almost classic slow and grinding industrial sludge that sways. between driving dance floor rhythms and the ominous abyss. The nine original tracks on “Myths And Consequences” deal with sinister subject matters like Isolation and dystopian repression and the overall mood is a permeating atmosphere of anxiousness that sucks you in.
The guitar-heavy “A True Terror Corporation” is a track that instantly takes you back to the hey-days of industrial music. As the icing on the cake, it is this tune that gets remixed by no less than five undisputed heavyweight champions who add their distinct stamp: The repetitive primitivism of Esplendor Geométrico, the grandeur of Test Dept, the rhythmic ingenuity of Orphx, the hypnotic resonance of Geistform and the melodic, tribal finale by Harsh Mentor.
“Myths And Consequences” is a tribute to the old school industrial sound without being old school at all: A highly diverse and innovative piece of art. 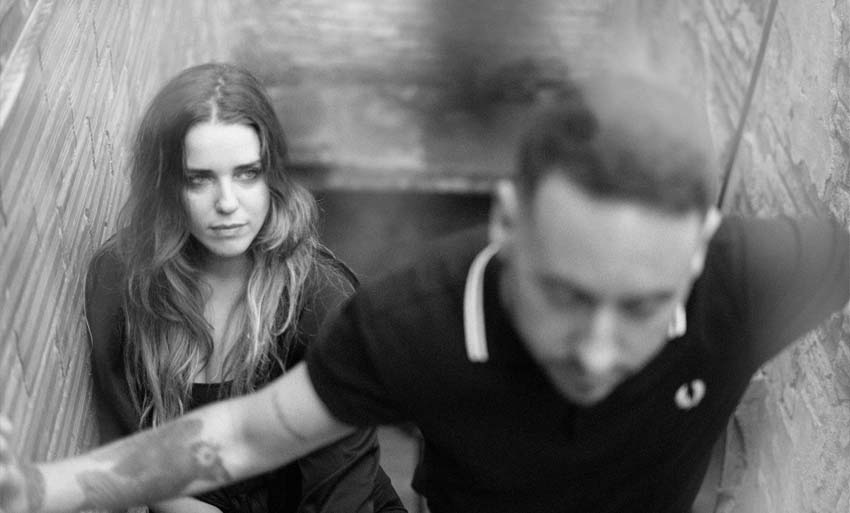 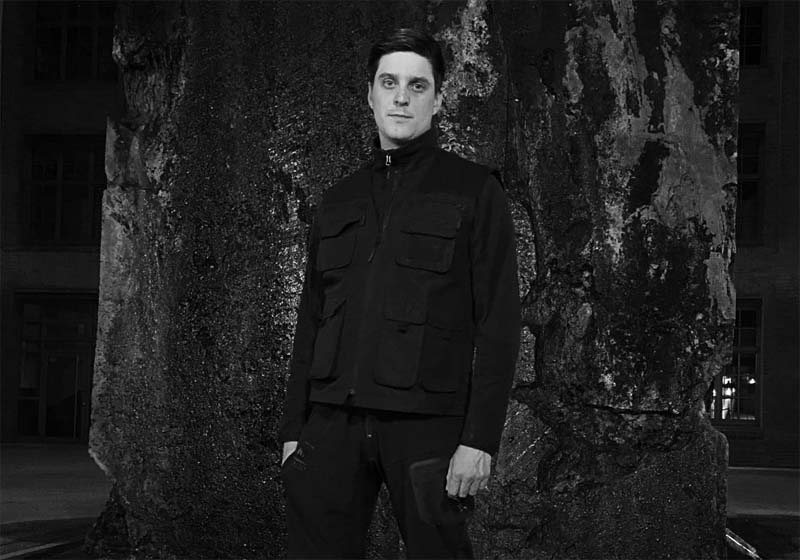 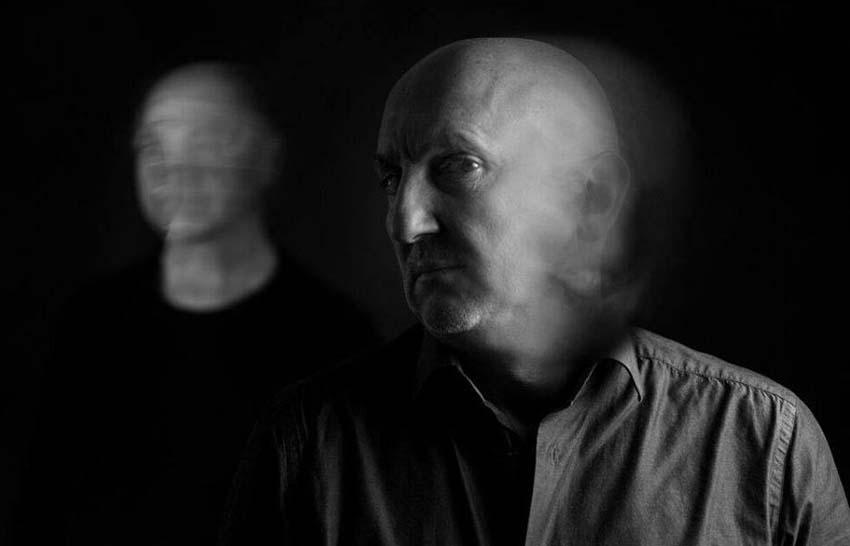 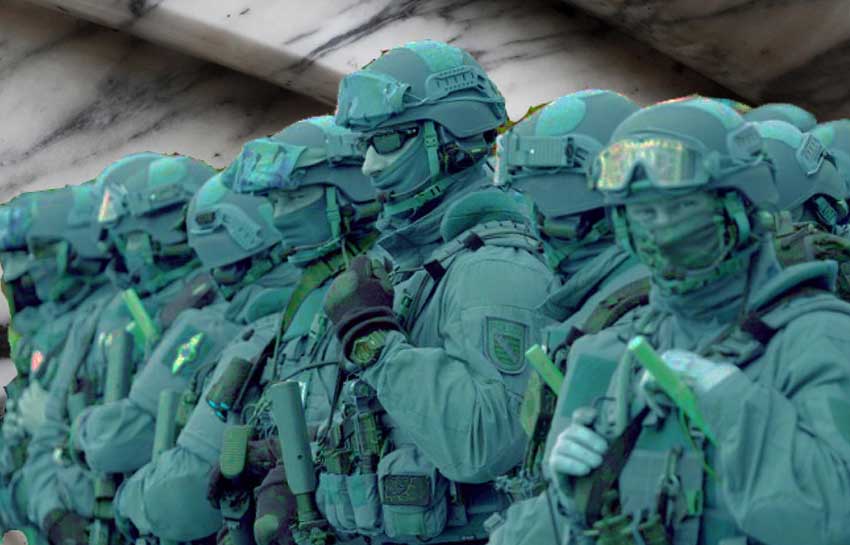 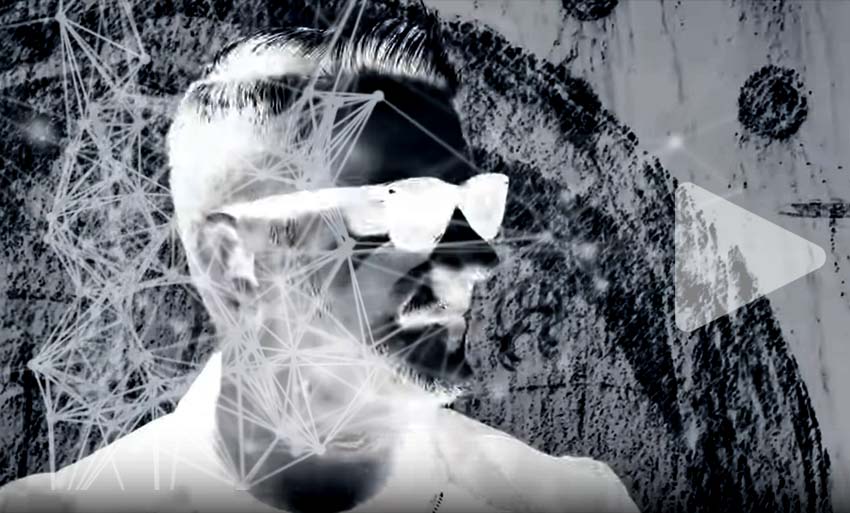 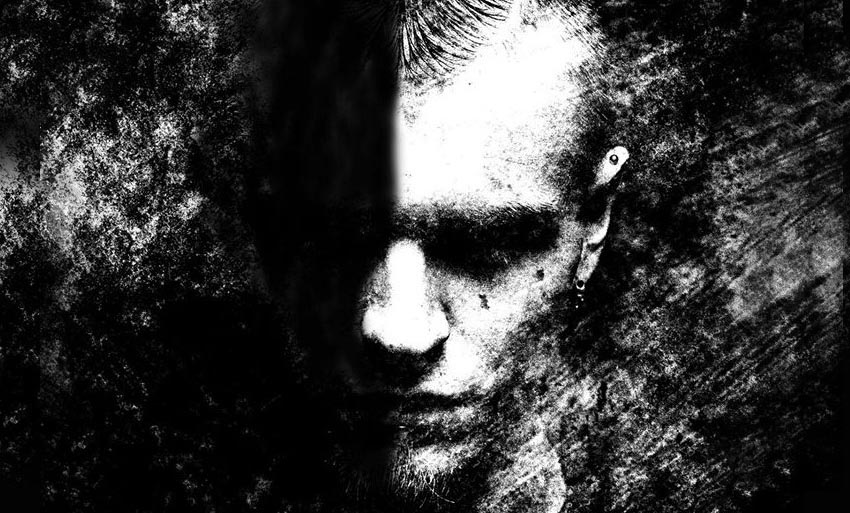 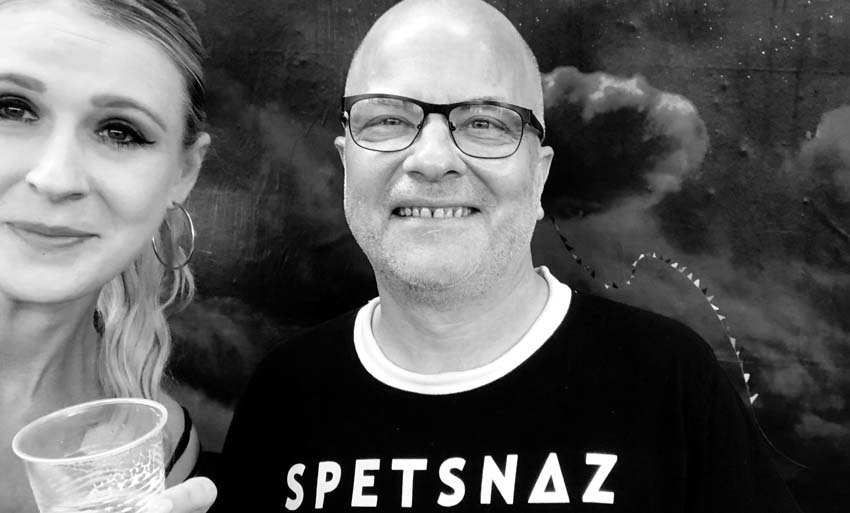 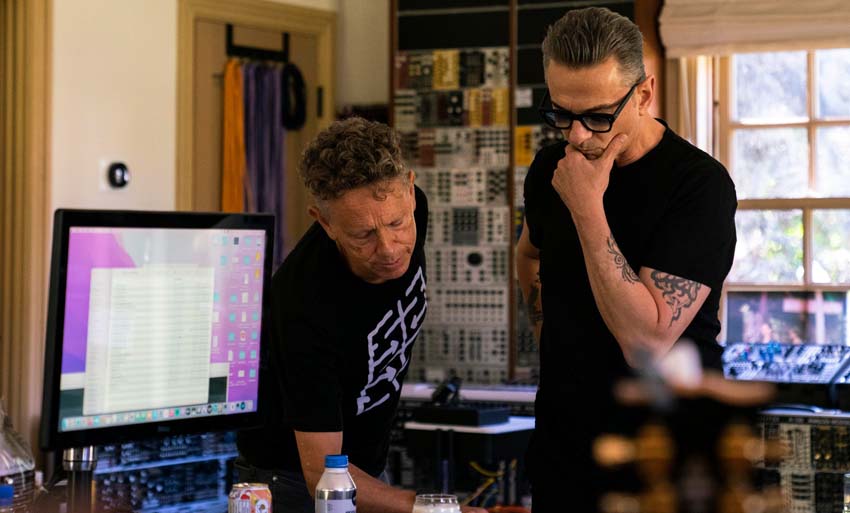 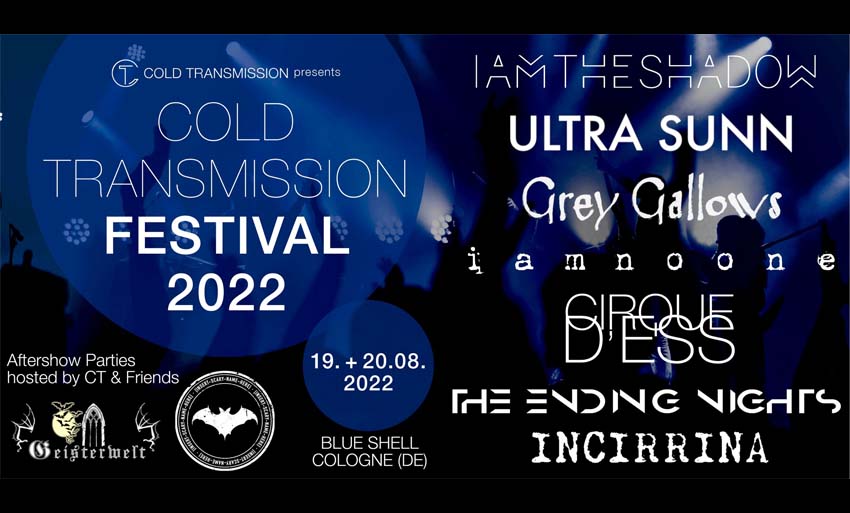 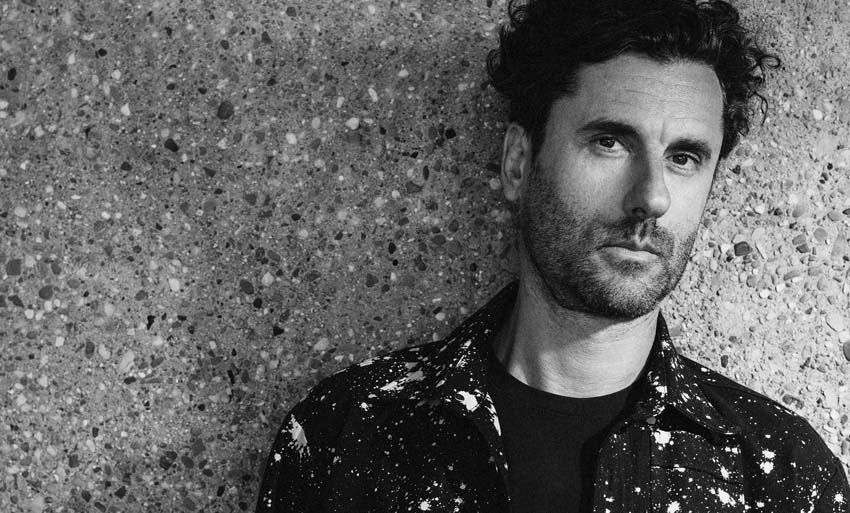 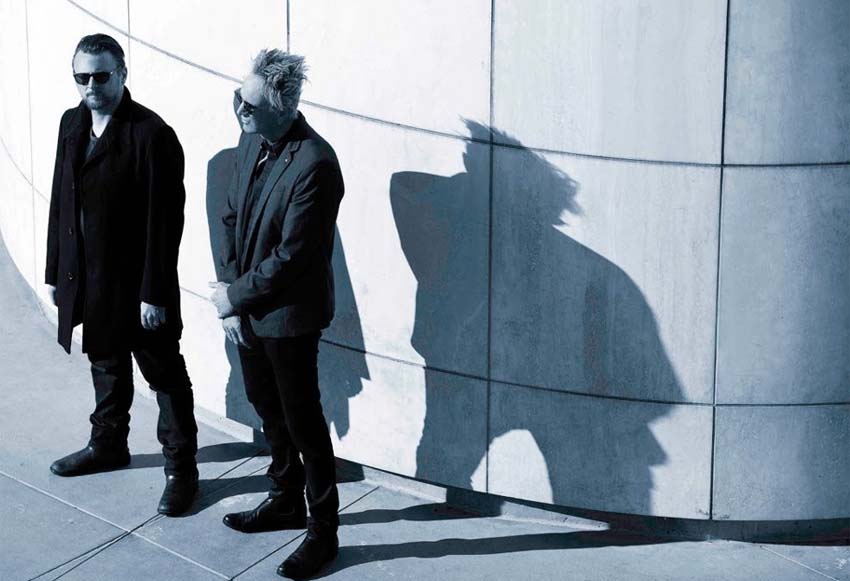 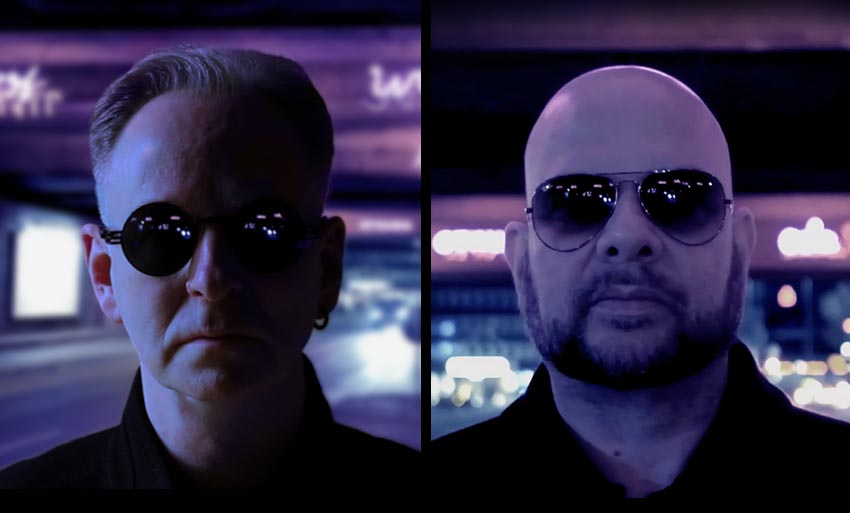 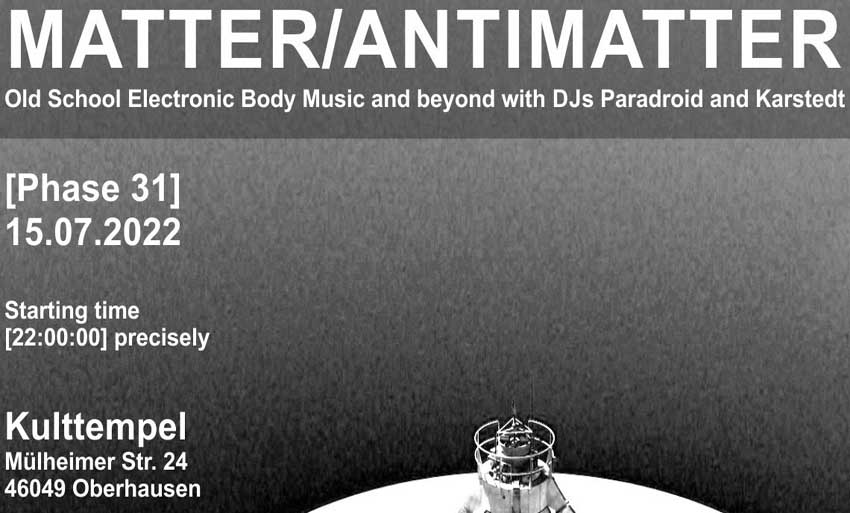